Dwight School is honoured to have performed in New York's Carnegie Hall five times. This is a regular event where musicians from all the Dwight Global schools get together for a week in New York, to rehearse and perform at one of the world's most iconic music venues.

Apart from rehearsing and performing, the group visits several of the city's most exciting sights, such as The Empire State Building, Central Park, the Woolman Ice Rink, Juilliard School and several museums. The group also enjoy selected shows on and off Broadway. Another important part of the programme is spending a day at Dwight School NY to get a taste of the similarities and differences between our schools, and of course, to socialise, make contacts, meet old friends and make new ones as well.

On the last trip, for the first time in The Dwight Schools’ history, the concert took place in Carnegie’s Stern Auditorium. It has a capacity of 2,804 and we are honored and grateful for the remarkable opportunity to perform on a stage famous for hosting the likes of Sergei Rachmaninoff, Dr Martin Luther King, Nina Simone and The Beatles – just to name a few.

The musical pieces for Carnegie are selected and developed along a chosen theme. The last concert's theme was “A Sky Full Of Music”, encompassing music associated with space, the stars, planets, galaxies etc. involving all styles of music from classical to pop, rock and jazz. 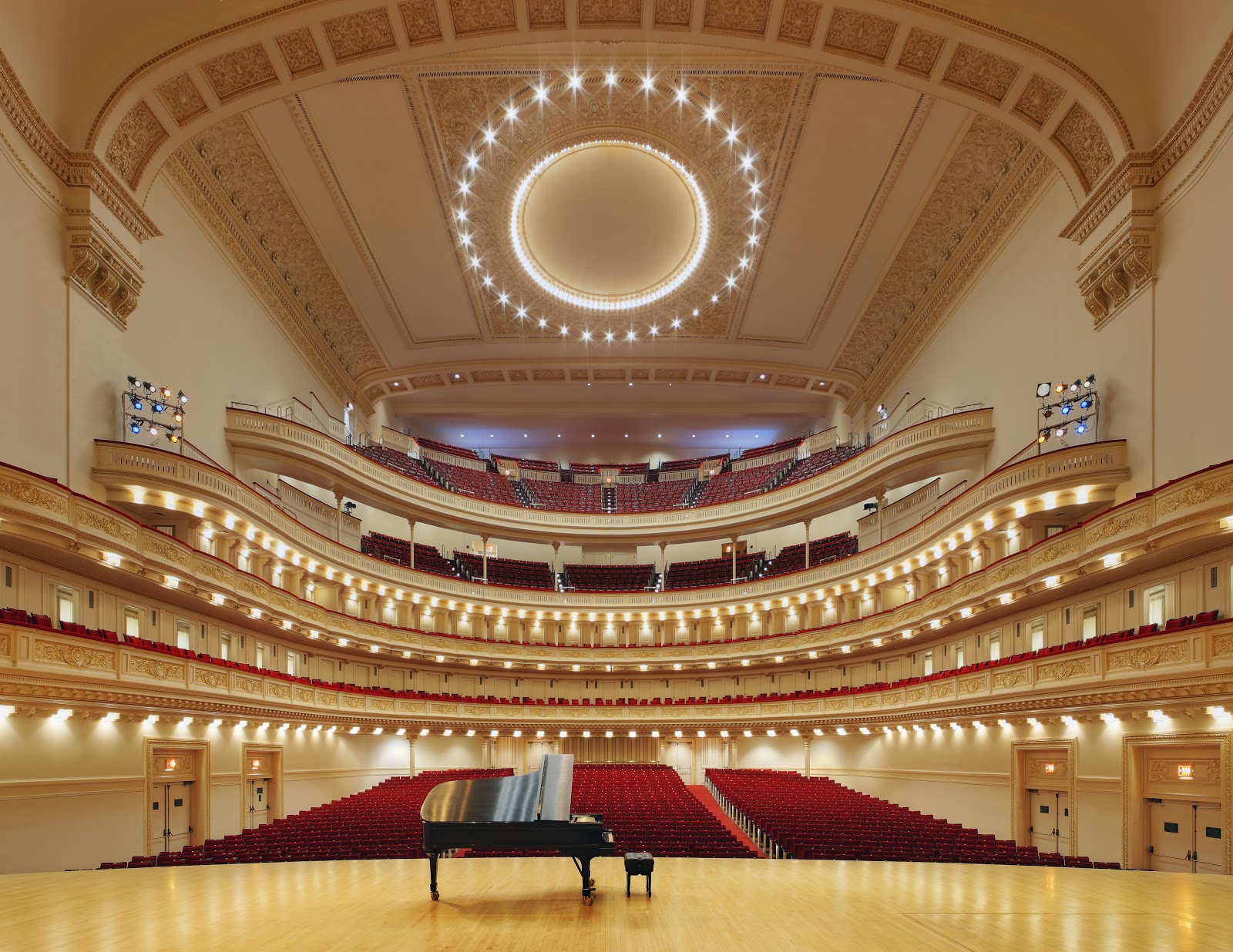 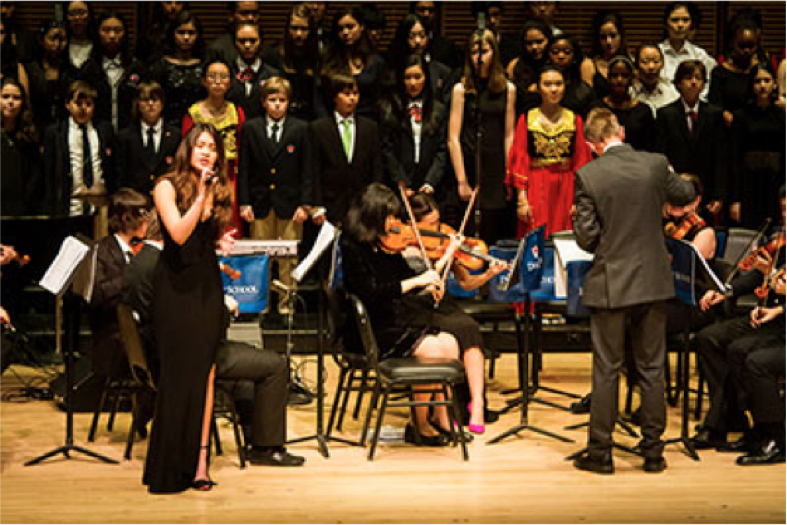 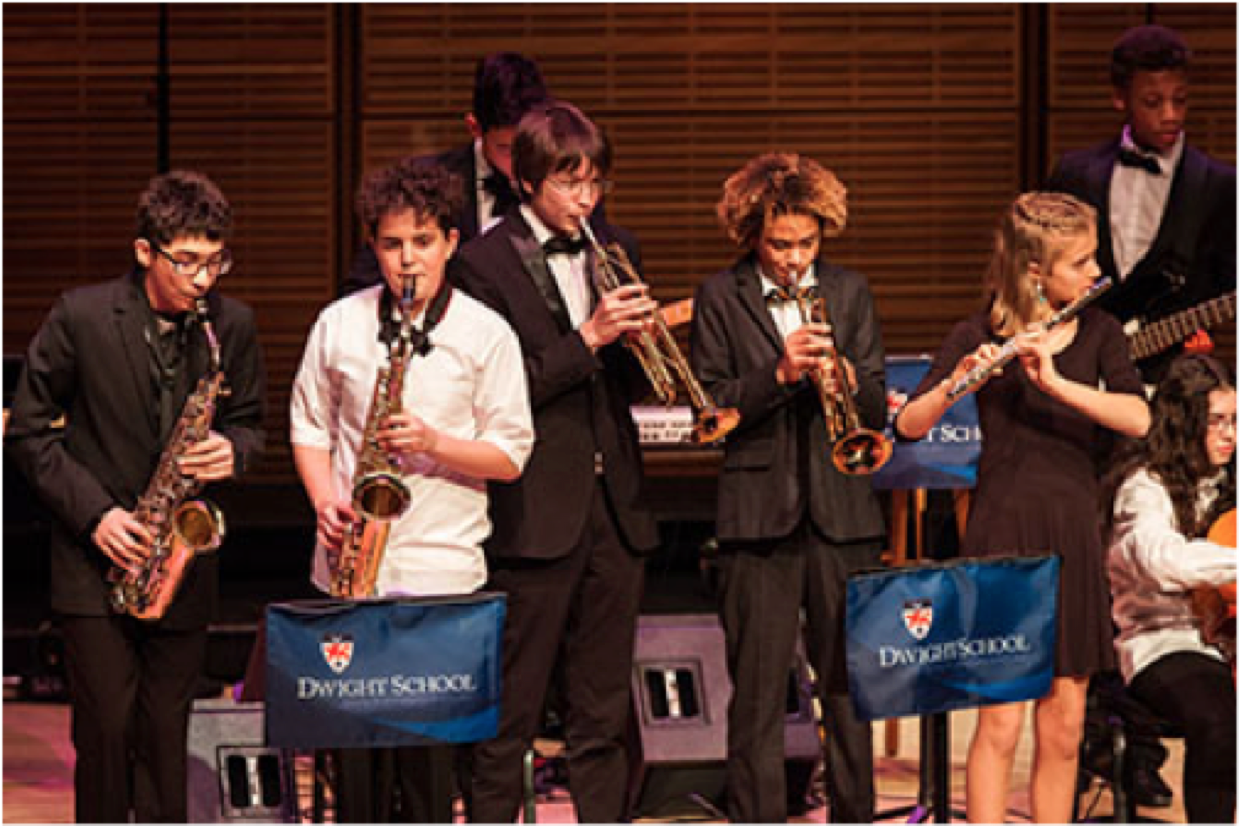